However, price action event zones(or event areas) have been around for quite a while. It’s just that it’s only recent years that they have been introduced to forex traders. So we’ll define individually what these two tools are. And then we’ll identify the differences between these two tools. But first  off:

A price action event area is a critical horizontal area on a price chart where a price signal is born(formed)  or from which  a huge trend move(up or down) or a sideways range breakout is initiated. These event areas are considered “hotspots” on the price charts.  You should watch them like a hawk in case price retraces back to them in the not too distant future. Expect the major players in the market to consider their options if price pays these event zones another visit. Now let’s take a look at a price event area using, you guessed it, a pin bar signal

Ladies and gentlemen here is the price event area  through the eyes of the pin bar signal. The grey shaded areas represent the   both the support and resistance areas.  The small white arrows pointing downward  represent the price retracing after bouncing off the key areas. However, watch the first white arrow at the first key level. Here the bulls  break  out  thanks to the pin bar formation along the line of support.

Next,  watch the second white upwards pointing arrow at the line of resistance. the line of support converts into a line of resistance, the bulls break through this key level and head for the mountains on the back of another pin bar signal. And when such an event happens, Huge profits await. Understand one thing about price event areas. If you miss the first price signal,  don’t panic! Just wait for price to retrace in the same event area and then you jump in. If you want to learn more about price event areas look up Identifying Dynamic Support and Resistance Levels.

However,  There are lots of examples whose lines are a lot more elaborate and longer in length  than this illustration. So don’t panic. Now Let’s look at support/resistance levels on a daily chart  time frame using the AUD/USD pair 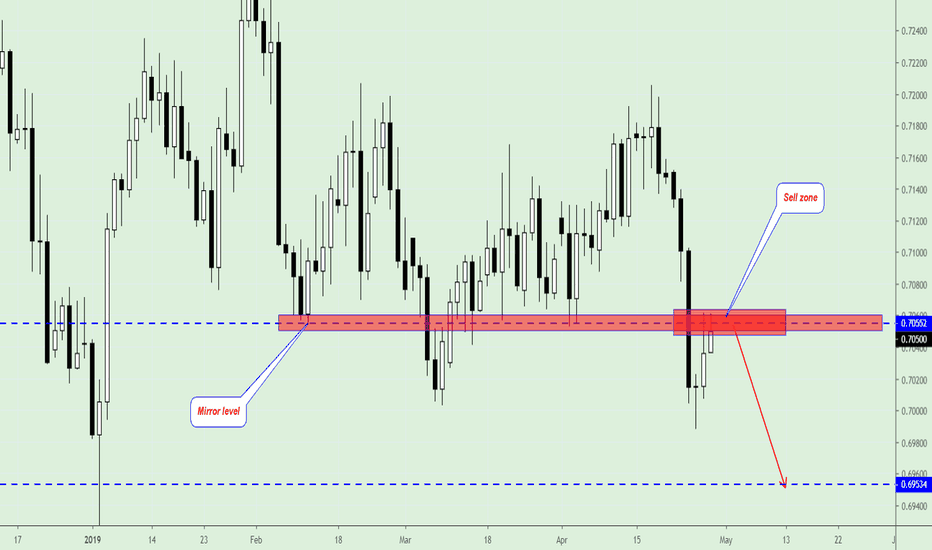 On the other hand are drawn across market areas that bear little significance. Not to say support/resistance levels don’t play an important  role. But it’s the way it is on the charts. Now to the most important exciting part of this post:

How Do I Tell The Difference?

For an event zone look out for a price action signal leading to to a huge breakout from a consolidation area or key  level. Let’s take a look at such an illustration using the power of confluence.

Here is the classic illustration of a price event area using the AUDUSD pair. We have several price action signals along the key levels as indicated by the black circled numbers and the the red arrows.

These price signals then touch off major breakouts at both support and resistance levels.  And yes, when such events occur, you have price action events in motion. For more information on multiple price singles look up Something Called Confluence Now let’s see why support/resistance levels are not price event zones using the CADJPY pair.

Here is why support/resistance levels cant be price event zones. If you look at the price charts you will see that unlike the price event areas there is no sustained consolidation before the breakout.

Even worse there is no evidence of a  price signal triggering the breakouts in either of the key levels. So based on what we see on this graphic, there is no way support/resistance areas could be labelled as price event zones.

That’s a wrap for “A Closer Look At Price Action Event Zones And Support & Resistance Levels.” As you can see price action event zones and Support/resistant levels help you understand the  overall dynamics of the formation of a trade. This give and go between the price signal/entry and the market conditions give rise to the high probability opportunities. Til next time  take care.